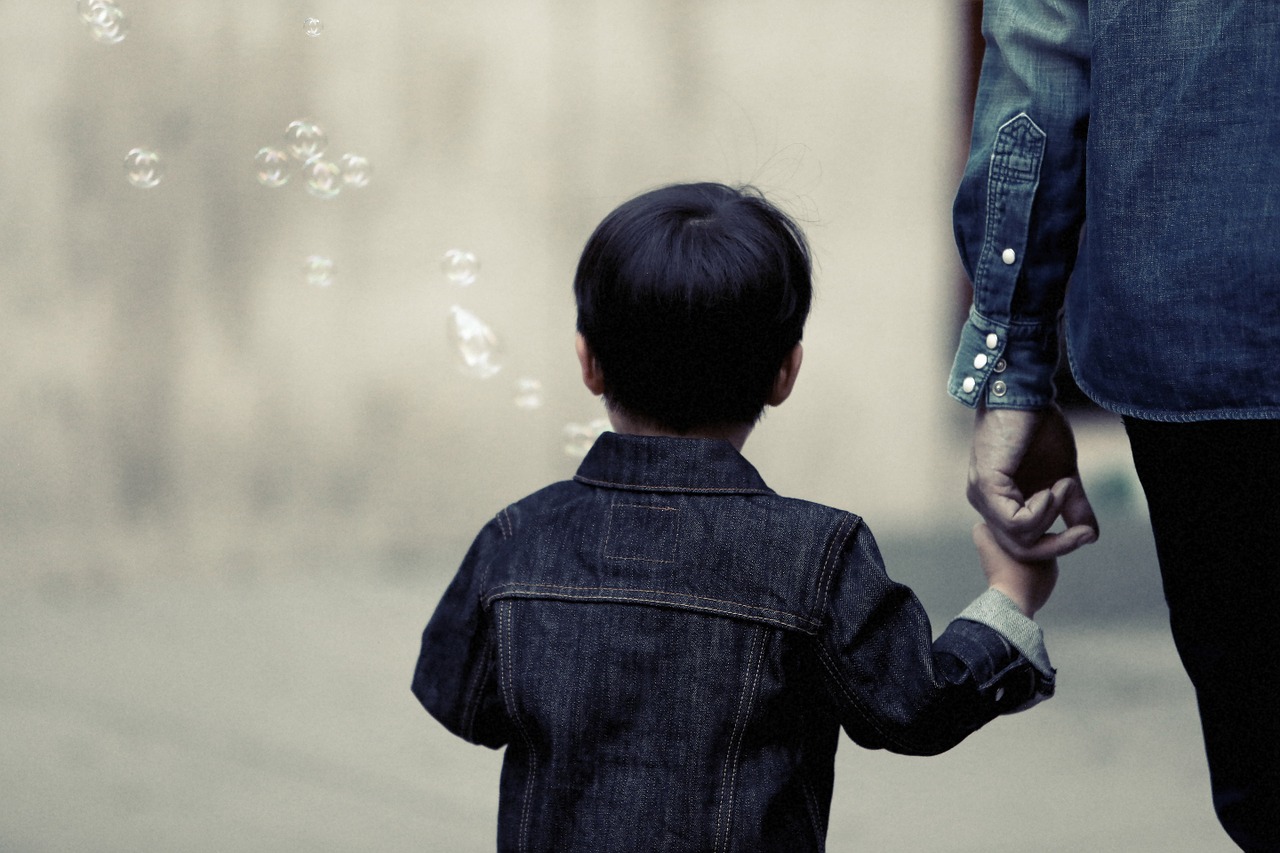 Every year more than 200 children are abducted in the Netherlands by one of their parents and taken abroad, or abducted abroad and taken to the Netherlands. In most cases, child abduction does not involve malicious intent, but the parent taking the child does not realise that he or she requires consent to do so. The voice of the child has become a critical component of parenting time disputes worldwide.

This article is about the Dutch mechanism of the Hague convention 1980 in the Netherlands and the hearing of children in Dutch courts under the convention. How does the child’s needs fit into a child abduction case? How do we take the wishes and feelings of children in international abduction proceedings into consideration?

Starting March 2017 the district court in the Hague appoints a guardian ad litem to each child over the age of three in an international child abduction case. To understand the role of the guardian ad litem in Dutch international child abduction cases it is important to also understand the mechanism of the Hague Convention 1980 in the Netherlands.

Specialised judges of the court in the Hague have developed the ‘pressure cooker model’, also known as ‘the Dutch model’. From the moment the application for the return of a child has been filed at the court the pressure cooker model is activated and the decision on the return of the child will be rendered by the court within six weeks, including the option for cross border mediation within this strict time frame.

In all cases both the district court and the court of appeal will invite children from the age of six upwards for an interview with one of the judges of the three judge panel. The voice of the child from children from the age of three upwards will be heard via a guardian ad litem. The guardian ad litem is a specialised trained behavioural expert with expertise in child abduction cases and cross border arrangements. The guardian ad litem has a specific role, different from the role in a regular family law procedure. For this purpose the specialised judges and the behavioural experts have developed a questionnaire that is used as guideline for the guardian ad litem to ensure that that the child’s voice is interpreted and understood as adequately as possible. Does this questionnaire and the Dutch approach to express the voice of the child through a guardian ad litem meet the concept of ‘Child friendly justice’? 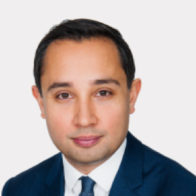 Alexander gained vast experience in litigation. He is often involved in dispute litigation, including summary proceedings (kort geding) and prejudgment attachment by one spouse of the matrimonial community of property (maritaal beslag). He specialises in asset allocation in divorce situations. …
Read more 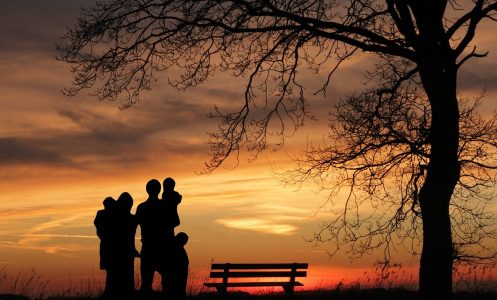 Maintenance – current thinking and where is it going?
Child support and spousal maintenance from a Dutch perspective I will start with an explanation of the Dutch law regarding the calculation of (…)
Read more